LIBERAL MPs are losing confidence in Malcolm Turnbull, and no wonder.He has broken the big promise he made five months ago. 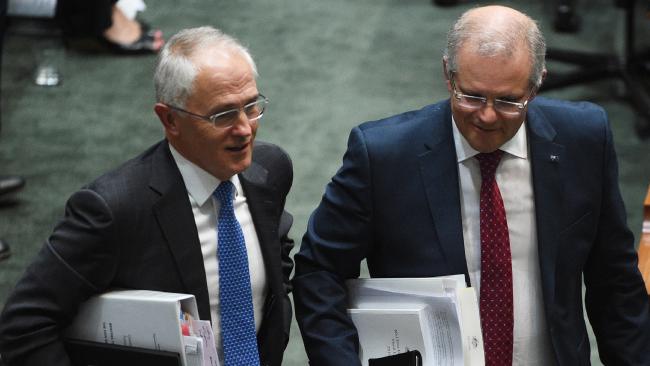 Malcolm Turnbull and Scott Morrison during Question Time in Parliament.

“Prime Minister (Tony Abbott) has not been capable in providing the economic leadership our nation needs,” he thundered when he knifed Abbott last September.

“We need a style of leadership that explains those challenges … and sets out the course of action we believe we should take and makes a case for it. We need advocacy, not slogans.” 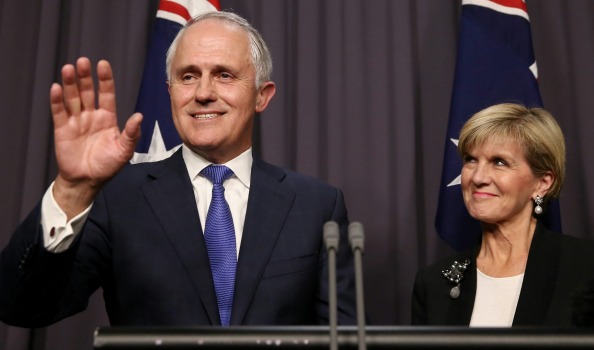 But in the seven months since, Turnbull has failed to deliver.

Where is his “economic leadership”?

Is Turnbull going to raise the GST to 15 per cent or not?

Is he going to cut more spending?

Until last week, it seemed Turnbull would indeed raise the GST and use some of that extra money to cut taxes, as Treasurer Scott Morrison repeatedly hinted.

But on Friday, he seemed to get cold feet, publicly wondering whether raising the GST “justifies the trouble and expense”.

It’s odd that he ever thought it was, and not just because many Liberal MPs fear they’d lose their seats to a Labor scare campaign.

Other Liberals accuse him of dodging the real challenge — to cut bloated government spending.Remarkably, both Labor’s greatest treasurer, Paul Keating, and the Liberals’ greatest treasurer, Peter Costello, each warned against lazily increasing the GST to give the Government another $33 billion to blow.

Keating noted the world now paid much less for our exports and we “cannot pretend we can go on spending as though nothing has happened”.

“Trim our spending and not accommodate more of it by ever more taxation.”

Costello said the same: the Government was deep in debt and spending must be cut: “There will always be the suspicion that tax changes have more to do with grabbing money than improving incentive and efficiency.”

Yet Turnbull has floundered about for five months and has now led the Liberals into a trap.

He must either go ahead with a GST rise, and risk getting smashed, or retreat and look clueless.

Worse, a retreat would embarrass and anger the ambitious Morrison, who has led the charge on raising the GST — and helped make Turnbull PM.

Meanwhile, our debt keeps climbing — but which party dares tell you it will slash spending. 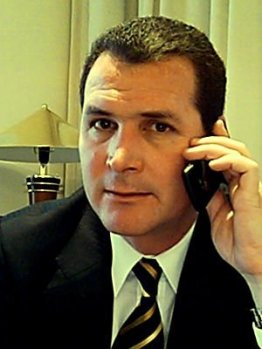 The Turnbull Government has been a policy free zone, only the ubiquitous word Innovation and a reversal of Knighthoods to show for five months as Prime Minister, all other policies are to the credit of the properly elected Tony Abbott government.

A 15% GST was always lazy Big Government, Big Business, Big Union politics at its worst, I have always subscibed to the simplified system of abolishing payroll tax and stamp duty as a priority 10% GST on everything, appropriate tax free threshold with 20% and 30% tax brackets and a 30% company rate with a big tidy up on deductions and rebates, the system we would have now if not for the games played by the recalcitrant State Governments along with Labor and the Democrats at the time.

This guy Promised Economic Leadership, so where is it?

Truth is he timed his Leadership Challenge to block Abbott from taking credit for the Liberal’s win in the Canning Bye Election, to prevent Tony Abbott announcing $100 million funding for Domestic Violence Policy Abbott had spent the Previous Six months putting together and Funding, but most importantly Malcolm Turnbull and his political bedwetters could not afford for Abbott to get the benefit as architect in his destruction of Bill Shortens credibility by instituting the Royal Commission into Union Corruption, something only Abbott had the foresight and the guts to champion.

So yes Malcolm Turbull you are an accomplished Traitor, a veritable Narcissistic Turncoat and a Pretentious Ponce who has delivered nothing but a perversion of opinion polls, simply put and easily explained there are 20% to 30% of the Australian public or more accurately the progressive left media, bureaucratic, academic and celebrity class who will vote Green or Labor at the next election.

These same people recognised Tony Abbott as the real danger to their designs, whereas you led them to believe their UN inspired agenda of Open Borders, Gay Marriage and Climate Change Action could be implemented by a Turnbull Liberal leadership.

They may respond to polls as they may, but not one of them will vote for their local Liberal or National Party candidate at the next election. There is a difference between a general election and a poll run by commercial media. They can be paid for, but you would know that.

So I ask you now, at the last election the Liberal Party went to the Election with a clear policy agenda under Tony Abbott and won the Popular Vote as they did in 2010.

What is your real agenda?

Is it to turn around and implement what was the policy agenda put forward by the Greens and Labor at the last election, because it is that expectation that has the left wing media eating out of your hand, but that same possibility that has the silent and sidelined majority of Australians indignant and livid at the idea that anyone, any politician could stoop so low.

So what is it to be Malcolm?