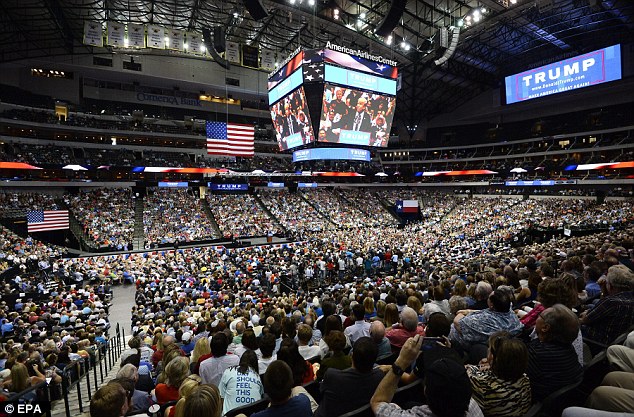 The Trump Train is unstoppable, it is time for Paul Ryan, Ted Cruz and GOP to “Get Out Of The Way” and Concede the Republican Nomination to Donald Trump. Just Do It.

Early in 2015, I identified Donald Trump and Ted Cruz as the only viable candidates in the race for the Republican Nomination. At the time all of the Media and Political Pundits had them both well down on the list behind the favourite Jeb Bush, both had been marked as outsiders with little to no chance by the so called experts.

Both Trump and Cruz are good men, of solid character and I would like to see them work together for the good of the party, to ensure the defeat of one of the most vile, corrupt and socially poisonous democrats ever put forward for the office of President of The United States of America, in Hillary Clinton.

By their constant biased reporting and belligerent backing of Clinton both the media and the Democratic Party have indulged themselves in a disgraceful betrayal of the American People. Effectively advertising their utter contempt for the majority of Legal US Citizens, The States and the whole concept of Representative Democratic Capitalism, Community and Nation.

Where twelve months ago I favoured Cruz on the basis that he was an experienced politician and displayed a commitment to defending our Anglo European, Judeo Christian, Democratic Capitalist Traditions, seeming keen to take on the UN on Climate Change, Open Borders and Islamist Immigration, he is not seen as the peoples champion on these issues.

Today at a critical point in the process, I am convinced Ted Cruz would be doing himself and the Republican cause a disfavour by continuing on with his campaign any longer.

Donald Trump has proven that he has what it takes to capture the Hearts and Minds of Middle America, of all that is potentially productive and a source of pride for Real American Citizens.

Trump will push Hillary Clinton and her band of rent seekers into a policy corner where they will be forced to defend a narrow sliver of self serving policy real estate full of unproductive and patently Un-American vested interests. Ted Cruz should be beside Donald Trump in prosecuting this political narrative, but Donald Trump has proved the superior politician, communicator and Chief Republican Story Teller. 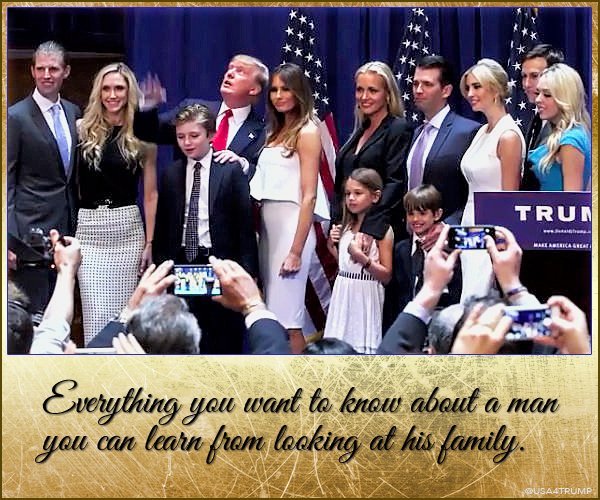 The Trump campaign has been singularly successful in Re-Awakening the American Dream that had been extinguished by the successive Bush, Clinton, Bush and Obama administrations focussed more on the interests of Trans National Corporates and the UN, as demonstrated by Trade Pacts, Increased Immigration and this stupid and fraudulent obsession with the UN and Climate Change.

I here and now appeal to Ted Cruz and those in the GOP who have the responsibility, they will know who they are, please do not ruin our chance to rid ourselves of these malevolent influences. Please side with the good people, the legal citizens of the US and their dreams against those anti US international forces of the Davos Variety, the Bigger than big Transnational Corporations who sell out their own Nation in pursuit of markets in China, Africa and the Middle East.

Please side with the good citizens of the USA against those same corporates who pay little if any tax here, yet consider the meagre salaries of our unskilled labourers too high and so seek to flood our communities with foreigners and illegals hoping that vicious competition will lead to lower third world wages.

Please side with the good citizens of the USA against the UN aligned bureaucrats constantly imposing their UN Multicultural model which forces us to embrace Islam and Sharia law, to see our communities and culture disappear from our own cities and towns over the next 40 years. 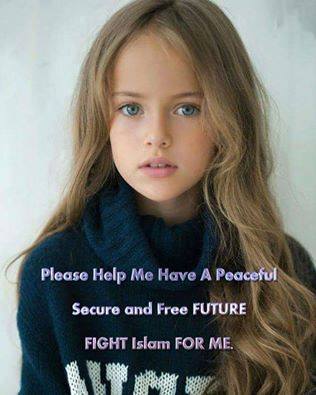 Please side with the good citizens of the USA against those who seek to profit from the demise of Anglo European, Judeo Christian, Democratic Capitalism through a shift to a World Government, by imposing a Global Fraud under the guise of a Global Climate Change Enforcement Framework designed to destroy our Capitalist Western Economies and erase our National sovereignty.

Please let Donald Trump and his team work their magic, lets re-awaken the American Dream, give them a chance to “Make America Great Again”. 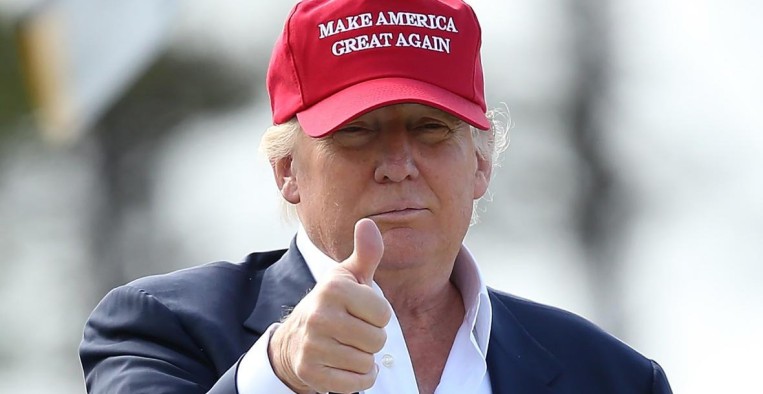 Do not forsake the Hopes and Dreams of the American People.

By TruthFeedNews May 2, 2016 Breaking News

Lynne Patton, a black female executive working for the Trump Organization, pours her heart out in an emotional video the Trump Org did not know she was going to release.

This is a MUST WATCH Video. In 5 minutes you will understand the Trump Family like you never have before. (CLICK ON THE LINK BELOW)

3 thoughts on “President Donald Trump: “Keeping the Dream alive” the promise of a safer, better future for all Americans”