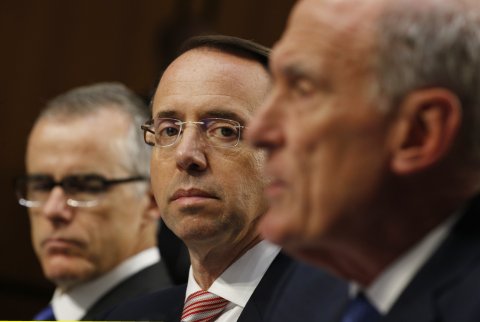 The bureau still won’t comply with an eight-month-old subpoena from Congress.

Bit by bit, congressional investigators have wrested important truths from a recalcitrant Federal Bureau of Investigation about its suspect 2016 election dealings. But there’s one secret the G-men jealously guard: how central that Steele dossier was from the start.
House Intelligence Chairman Devin Nunes on Wednesday sent another letter to Deputy Attorney General Rod Rosenstein and FBI Director Christopher Wray to demand yet again that they comply with an August 2017 subpoena and hand over, among other things, the electronic communication—“EC” in investigative jargon—that officially kicked off the counterintelligence investigation into alleged Trump-Russia collusion.
That EC has taken on a central importance thanks to the FBI’s own leaks. The bureau exploded it on the country at the end of last year after the news broke that Hillary Clinton and the Democratic National had paid for the infamous dossier. The public still doesn’t know how much the FBI used it. Critics started asking: Was it part of the application for a surveillance warrant against Carter Page ? Could it even have launched the investigation?

Thus the FBI’s scramble to minimize the dossier. And sure enough, the New York Times in December ran what became the “origin” story, titled “How the Russia Inquiry Began.” The story asserted definitively that the cause of the investigation “was not, as Mr. Trump and other politicians have alleged, a dossier compiled by a former British spy hired by a rival campaign.” It was rather information from an Australian diplomat claiming to have heard a drunk Trump junior aide, George Papadopoulos, talking about Russian dirt on Hillary Clinton.
Yet despite that claim being out there, the FBI and Justice Department have refused to verify it. The Nunes letter says the FBI has provided only a “heavily redacted” version of the EC and indicated on March 23 that it would “refuse to further unredact” the document. 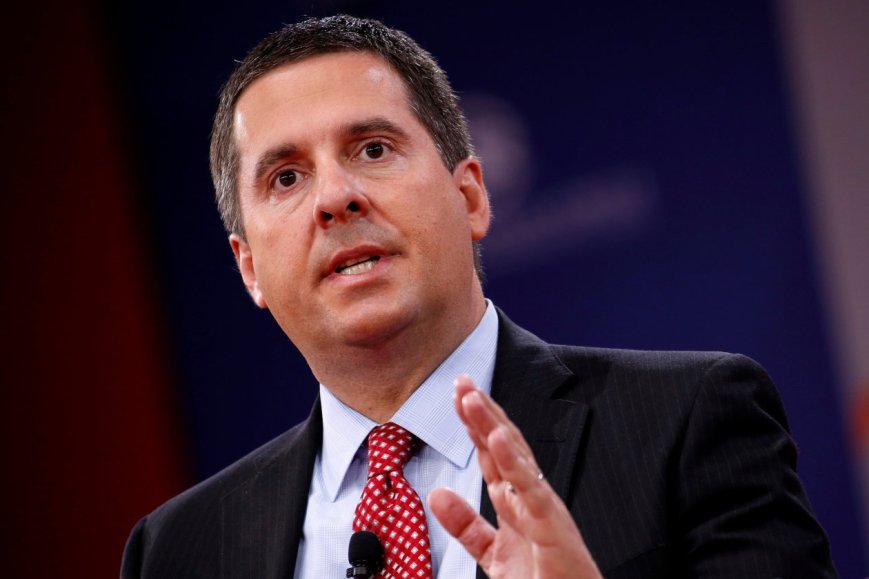 House Intelligence Committee Chairman Devin Nunes (R., Calif.) at the Conservative Political Action Conference at National Harbor, Md., Feb. 24, 2018. Photo: joshua roberts/Reuters
The only plausible reason the FBI might have for denying House Intelligence access to an unredacted EC is that it contains intelligence from foreign sources. Intelligence-sharing agreements between allies sometimes include restrictions on dissemination. But it was precisely that intelligence that was already leaked to the press. We know the Papadopoulos story came via Australia, and we know what was said.

The media only recently reported that Attorney General Jeff Sessions was fed up with the FBI’s spurning Congress and ordered it to be more cooperative. Yet here it is again inviting a contempt citation, and that says something about how badly the FBI wants this EC kept out of sight. 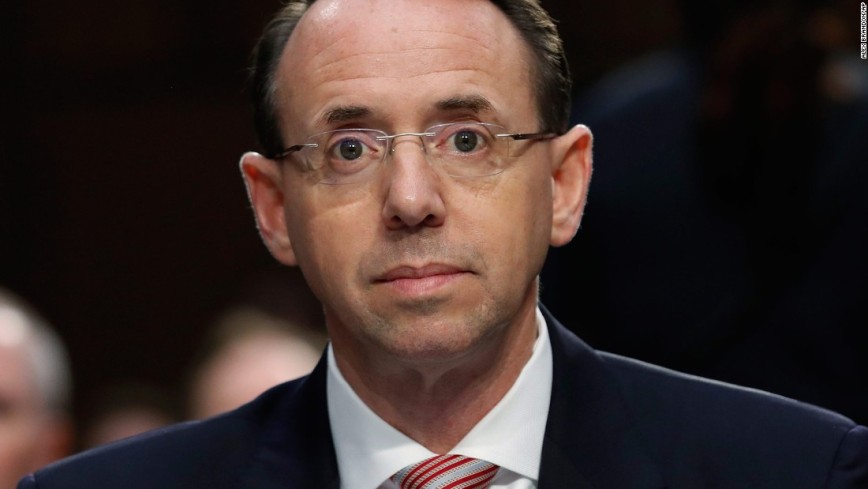 So what’s in it that matters so much? One possibility is that the EC also contains a reference to the dossier. A better theory is that the EC gets to the heart of the legitimacy—or illegitimacy—of the Papadopoulos investigation. The FBI would have needed solid intelligence to justify a full-blown counterintelligence probe—especially of a presidential candidate. Yet the Papadopoulos intelligence was thin gruel—a random comment by a drunk guy making a vague claim. So by what precise means, and via whom, did the details make their way to the FBI? Did it come from actual intelligence sources? Were Obama or Clinton friends or political operatives involved? Did the FBI play a role in plumping up the evidence to transform a political product into official intel?
These are all important questions, as they go to a piece of the FBI’s action. They also divert from the bigger story, in which it is important to keep the EC in perspective. The FBI always needs something on which to hang an investigation. As that Times story put it, it was the combination of “many strands coming in” that spurred the FBI to act, though the bureau chose to put Mr. Papadopoulos on the official paper. What matters more is what direction the investigation ultimately went—which thread the FBI chose to pull. Because while Mr. Papadopoulos might have served as a justification, it is clear he didn’t prove a subsequent preoccupation. After all, the agency didn’t bother to get a surveillance warrant on him. It didn’t even bother to interview him until late January 2017.

What it did was tug at that other strand—the dossier—which even the Times story acknowledges was in the mix by the summer of 2016. The FBI nurtured its relationship with Mr. Steele, dispatched agents to meet him, and debriefed him. The allegations in the dossier against Carter Page served as the basis for the significant task of obtaining a FISA court eavesdropping warrant and three subsequent renewals. The FBI’s every action in recent months has appeared designed to fuzz up that reality—from planting the “origin” story to denying Congress any access to the eavesdropping documents for months to continuing to limit severely the number of people who can look at them.
Here’s what has become very clear: The FBI relied significantly on a Clinton opposition-research document in pursuing its Trump investigation. No amount of diversionary talk over other evidence can now change that.
Write to kim@wsj.com.